Hit enter to search or ESC to close

Britt Clapson, the owner/manager and sole trader of Britt’s Pet and Animal Taxi is a TAFE qualified animal nurse and zookeeper with over 35 years’ experience working with animals. Britt studied Animal and Dog Care and previously worked in kennels in Canberra and Sydney for 10 years prior to starting up her popular taxi service. 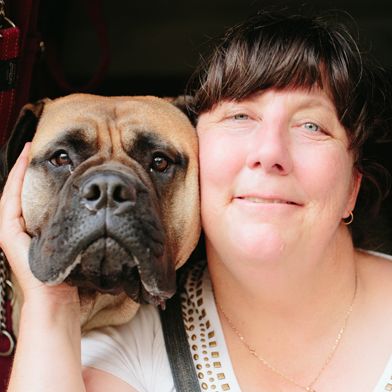 Prior to starting up her popular taxi service, Britt worked in breeding and boarding kennels in Canberra and Sydney for 10 years. Before that she attended a Jillaroo School course.

Britt is involved with dog training through both Hornsby Dog Training Club and the Hills District.

Britt Clapson is the sole owner and operator of Britt’s Pet & Animal Taxi since it’s start up in 1995.

Britt has bred and exhibited dogs for much of this time, and is still involved with the Bullmastiff Club of NSW and Ku-ring-gai Dog Club.

Britt’s passion with animals is clear: “I have continued an interest in rescue work that I was very much involved in with my previous job. I am a Bullmastiff Rescue Australia Coordinator for rescue dogs for the Bullmastiff purebred rescue Australia in NSW.”

As well as being a TAFE qualified animal nurse and zookeeper, Britt holds the following qualifications:

Britt’s Pet Taxi won the ‘Pet Business of the Month’ for June 2012 PIAA.

Britt’s Pet and Animal Taxi Service was nominated for three years running for ‘Best Pet Transport in the Master Dog Breeders Awards’ for 2012, 2013 and 2014.

Nominated as Finalist for Central Coast Business Awards in 2019.

Britts Pet And Animal Taxi is a member of: 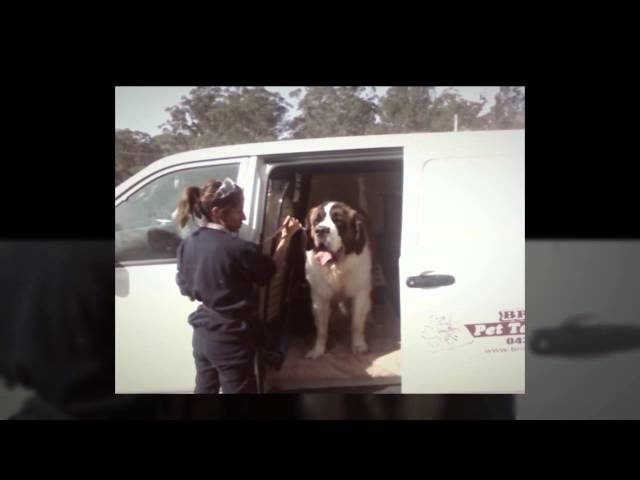 Watch Britt as she transports Minnie: 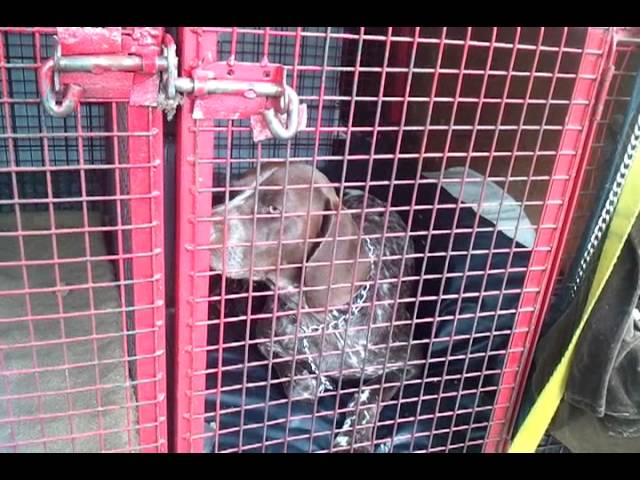 Watch Britt as she transports a cat: 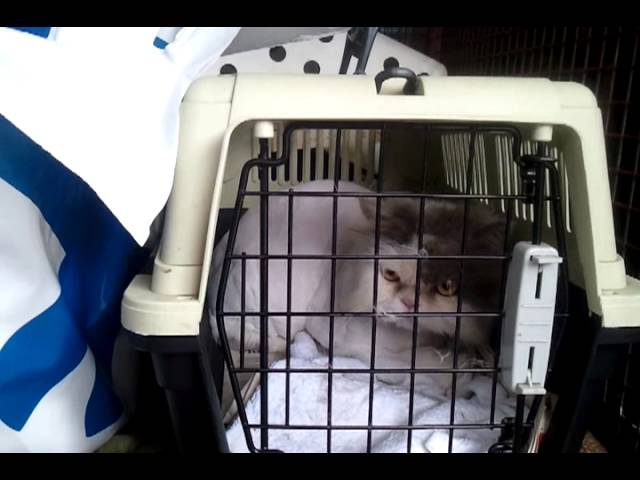 For quality air conditioned pet transportation, email us or call us on 0438 823 392 for a quote or to book a service. 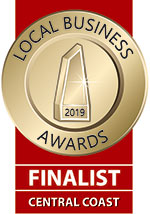 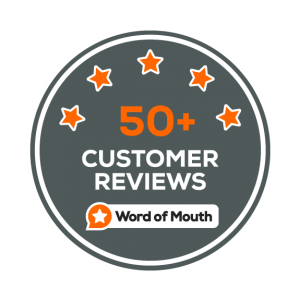 All jobs by appointment only.